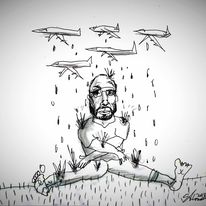 An aside from illegal tours: Justice matters when it is politically expedient. For example, there was no justice or action or mention by Federal prosecutors about the obvious foul play of the Bush/ Gore supreme court’s decision where a right-wing court anointed a right-wing candidate who lost the popular vote in a state where the right-wing governor was the candidate’s brother, controlling all the gears of the Florida recount with help from a rabid Secretary of state there.

Also, Bush’s war in Iraq was on it’s face illegal, started by propaganda and a lie. Bush’s govt invaded a soverign state and killed thousands of innocent people., Nor 9/11 where the actual laws of physics were suspended, and the Feds turned a blind eye to the instant disposal of evidence of thermite and records of money crime, records of Bush’s govt. $21 trillion missing that went up in smoke in building seven (which miraculously fell with no damage to its structure) nor did they do anything really way back at the time of Kennedy’s murder. Anyway, I don’t expect you to have the courage to answer these points. So let’s see what matters politically. 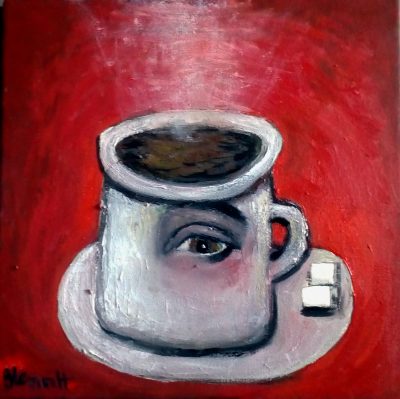 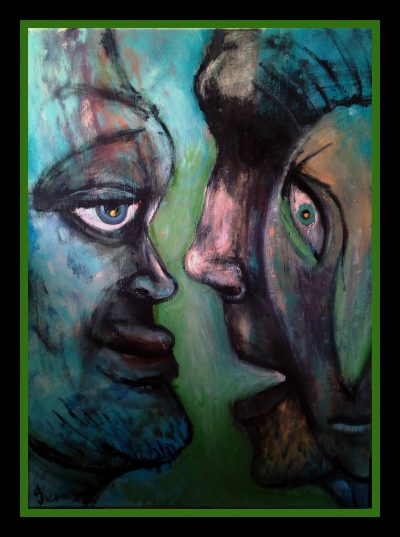 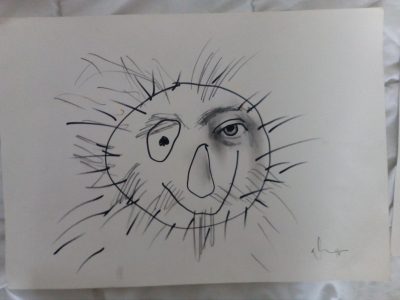